The Presidential Race Is On: Ten Minutes of Live Newstertainment

Sohn Suk-hee’s live interview with Hong Joon-pyo didn’t go the way he planned. Sohn, the president of broadcaster JTBC’s news division, is arguably South Korea’s most famous news anchor. He’s perceived as a hero in many young, progressive circles: He 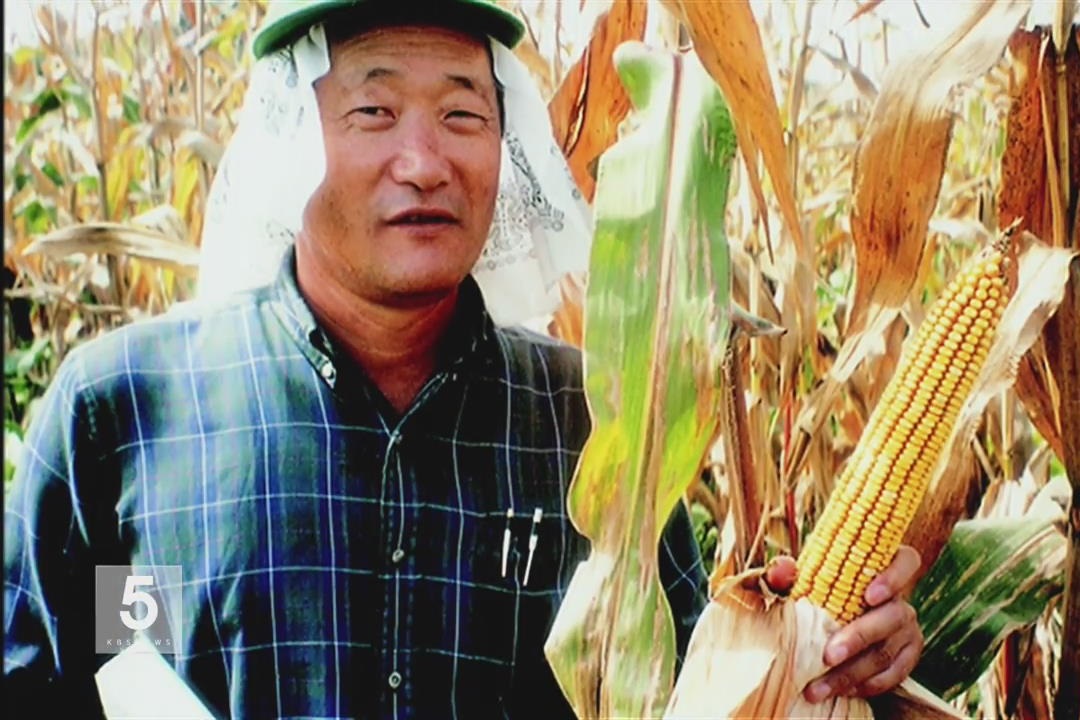 It’s not uncommon for seemingly random figures to run for power in a democracy. South Korea is no different: On Friday, a man dubbed “Dr. Corn” will announce his bid for the presidency in a press conference at the International Corn Foundation in Pohang. His name is