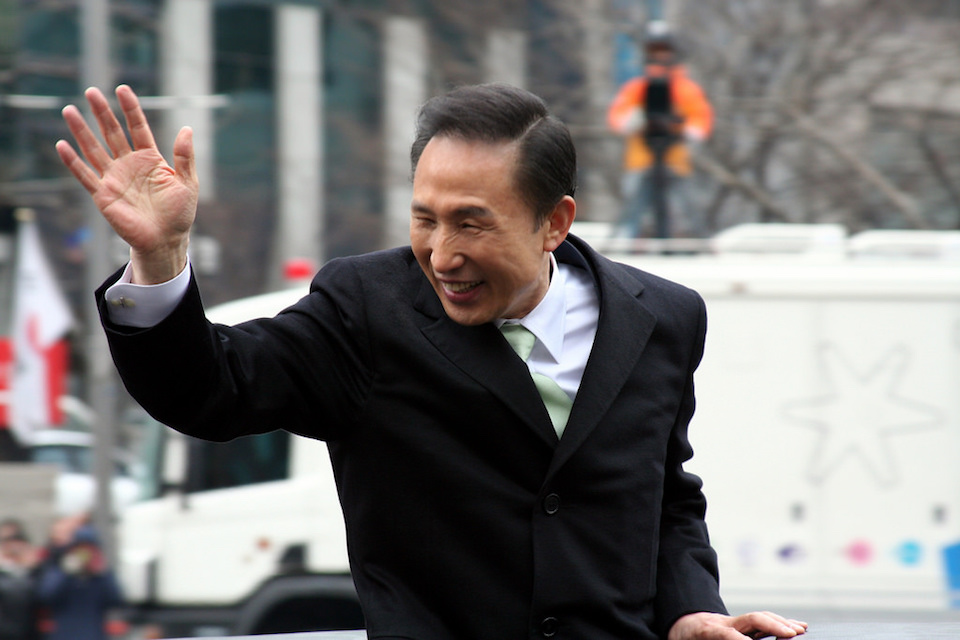 Lee Myung-bak: One More President to Face the Past

Former president Lee Myung-bak has enjoyed a comfortable retirement until now, thanks to having a fellow conservative succeed him. But now that Park Geun-hye has been replaced by Moon Jae-in, from the center-left Minjoo Party, Lee faces growing scrutiny over his term, from 2008 to 2013. A reform committee within Everybody in South Korea knows the song “Our Dream is Unification.” I sang it in elementary school. I watched as Kim Jong-il and then South Korean president Kim Dae-jung sang it in Pyongyang at the first-ever inter-Korean summit in 2000. And I unwittingly teared up when Park Geun-hye, the recently A Lost Decade for Human Rights in South Korea

In November 2015 I was invited to be a judge at a debate contest for university students. The topic was whether Kaesong Industrial Complex was helping the human rights situation for average North Koreans. At the end of the day, I heard one of the winners remark that he was