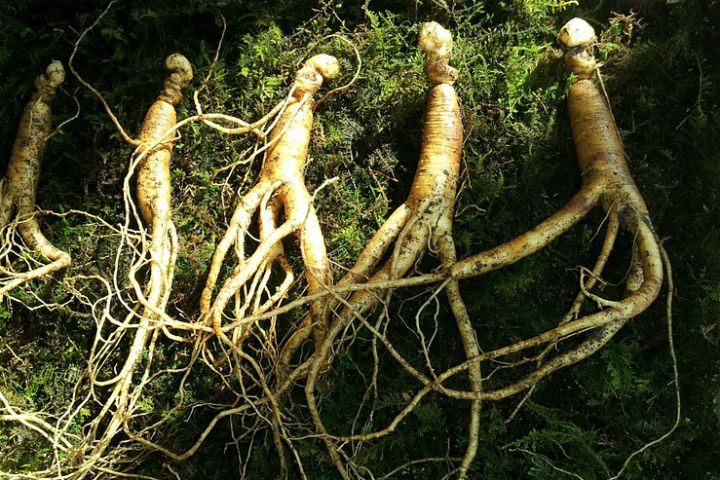 Just one year after the launch of a groundbreaking anti-graft law, the South Korean government may be about to water down its terms. The Improper Solicitation and Graft Act was introduced to root out bribery and corruption in South Korea. It went into effect on Sept. 28, 2016, following months Half a century ago, most South Koreans would never have imagined that in the 21st century, canned meat from the U.S. — not exactly seen as a culinary delicacy in its motherland — would be the most popular gift for Chuseok, the Korean holiday marking the harvest season. Back