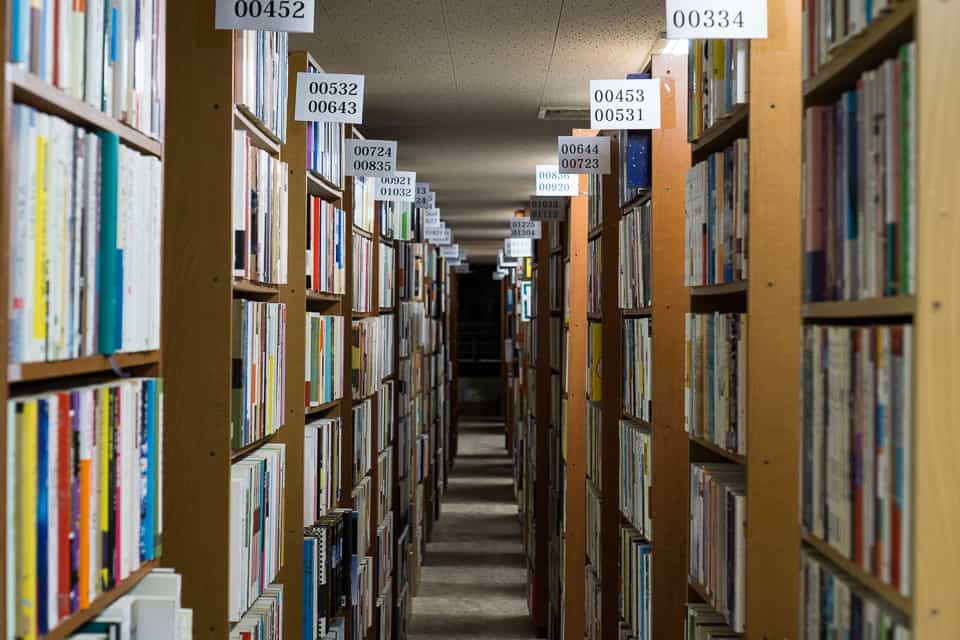 In South Korea, an unlikely type of startup has been slowly cementing its place in the peer economy: book sharing. Korea Exposé met Chang Woong, founder and CEO of “Bookshelf, the Social Library, (Bookoob in English)” to find out how he created what may be the world’s first sustainable Earlier in August, British expatriate author Michael Breen was wandering around a branch of Kyobo Book Centre, one of the capital’s largest bookstores, in downtown Seoul. Amid the hundreds of rows of books, something odd caught his eye: On a shelf of recommended reads, next to Deborah Lipstadt’s